By developing the concept for the KNVB-Campus, one main ambition was realised: to create an accessible and healthy environment – open to everyone in soccer. From an amateur club to super-pro: this place is the common ground for all soccer enthusiasts and “Oranje fans”. Today even the Dutch National Team calls the campus their home base.

To honour all of its 1,356 former inKNVB ternationals, who have played for the Dutch national team ‘Oranje’ since 1905, the Royal Soccer Association asked DAY to come up with a concept and design for a memorable icon on the campus terrain in order to pay tribute to the men, women, coaches and most loyal fans, whom have brought international matches to the highest level.

The monument “Wall Of Fame” is centrally located on the campus in Zeist and is designed to show every single one of the “Oranje heroes”.

Each of the countless steel plates in hexagon shape is dedicated to a former International. In addition to the ex-internationals, the names of the former national coaches, the Orange Lionesses and the A-indoor soccer teams are also engraved on a metal shield on the monument. In addition, the most loyal Orange supporters (fans who have visited more than 100 international matches) were also given a place. Their names are placed among the greatest players and coaches of the past.

Placed into three curved steel frames, set to embrace the visitor with a total size of 9 meter, the many tilted hexagons reflect the light in different ways. This symbolises the dynamics of football: the variability, the tension, the playfulness. When the visitor walks along the walls, a different image is shown through the effect of sunlight.

With this open pavilion, we’ve created an inclusive space: where football is the connecting factor and where personal stories are shared among visitors.

The Wall of Fame was realised in cooperation with the Dutch company Metadecor. 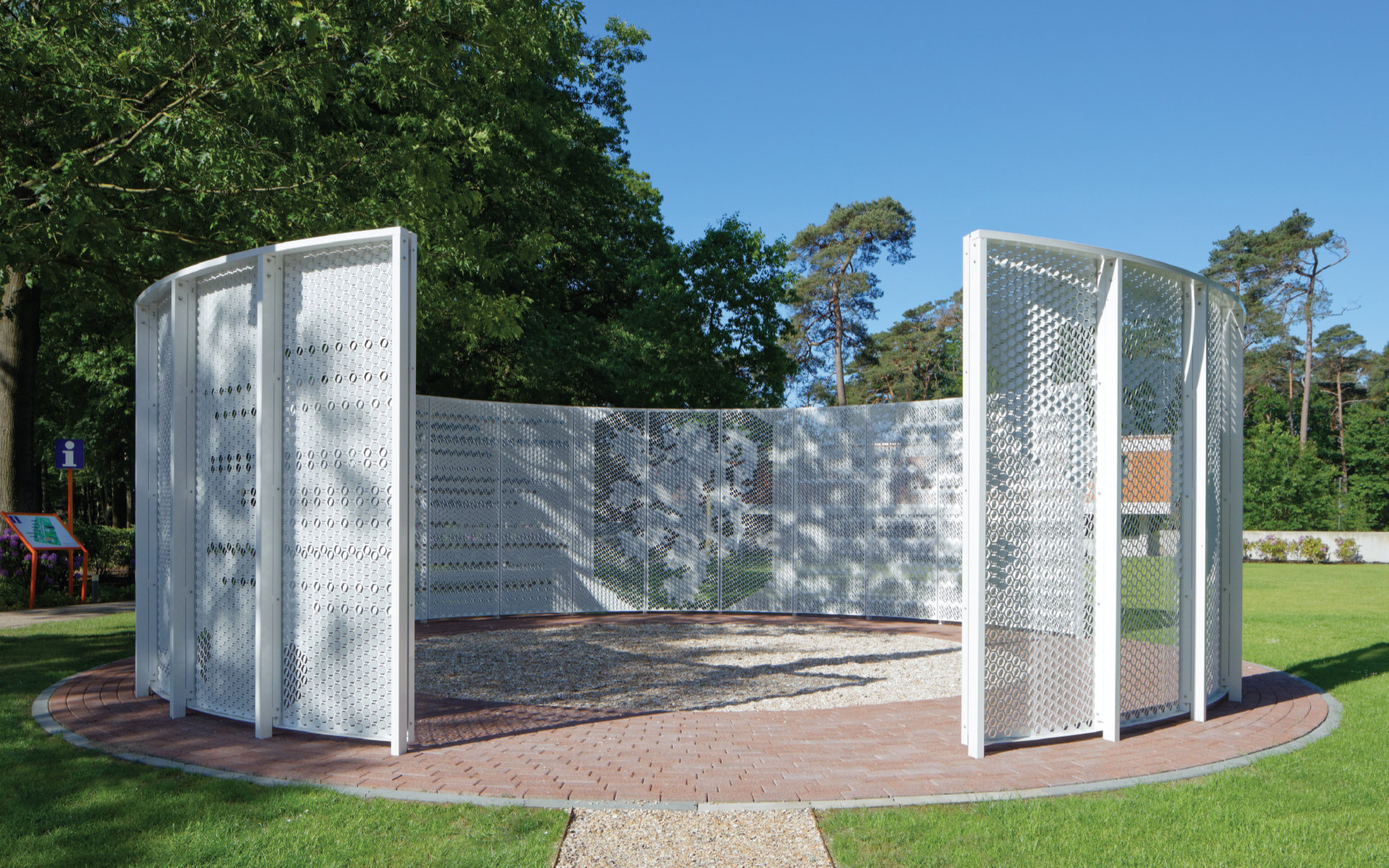 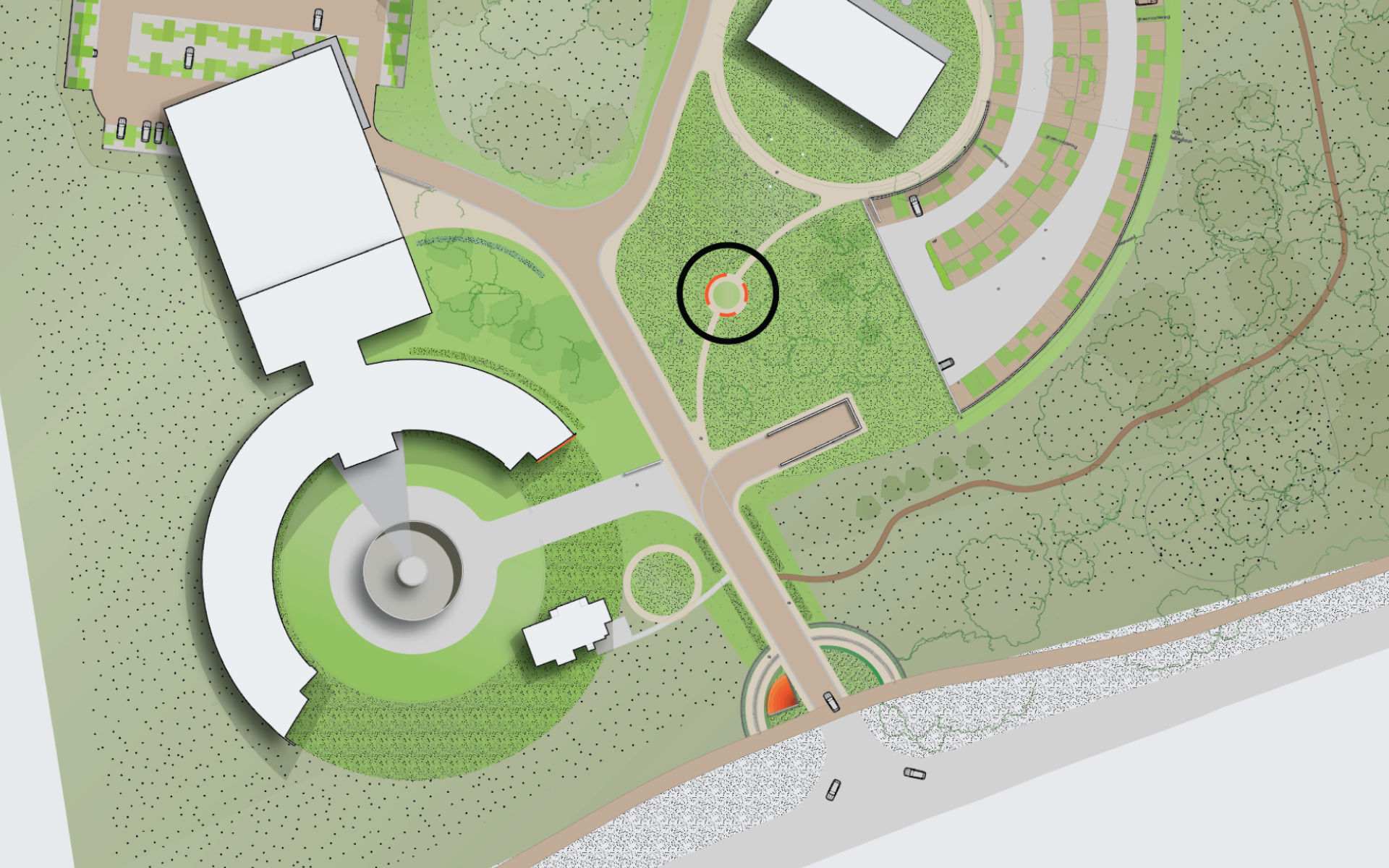 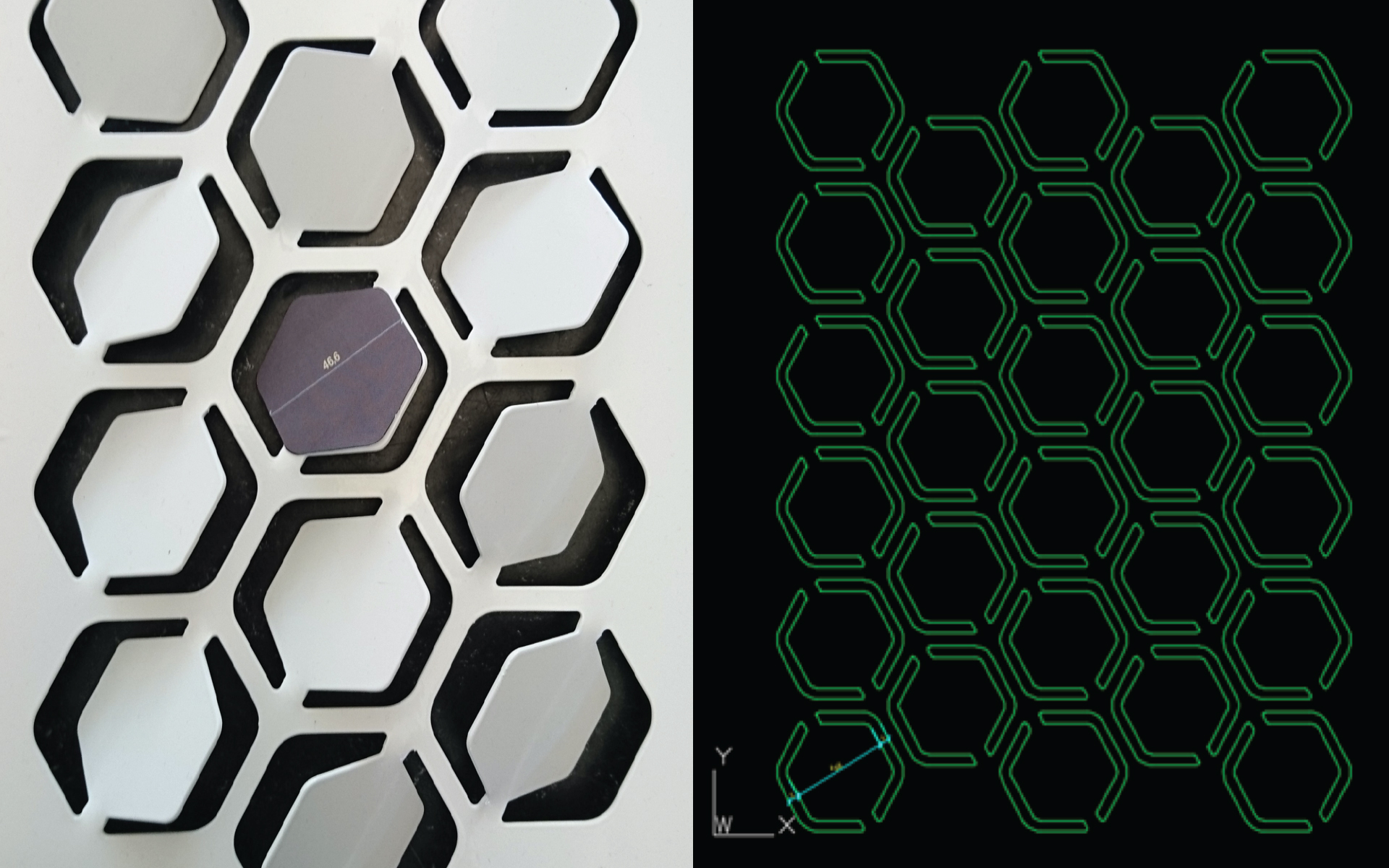 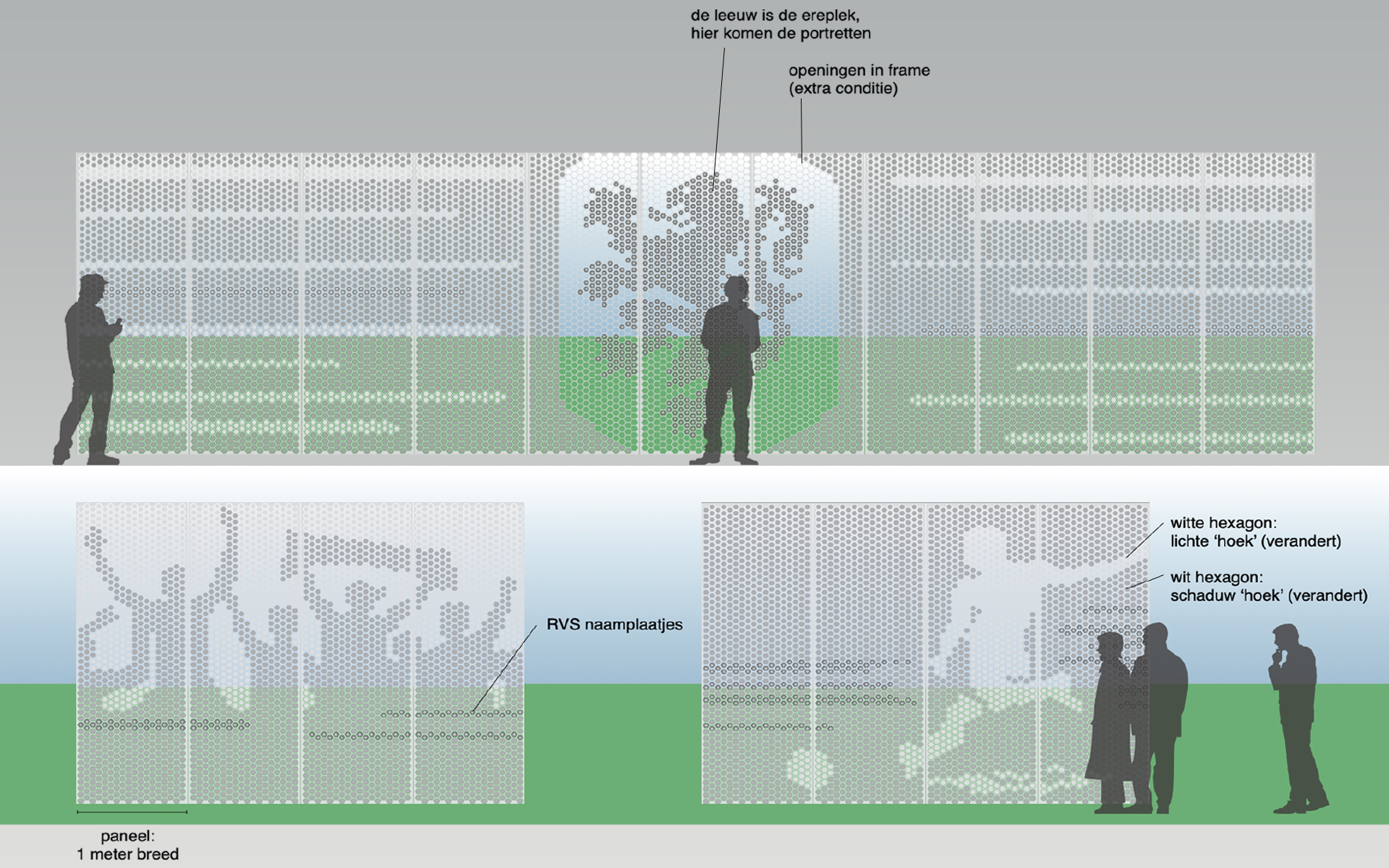 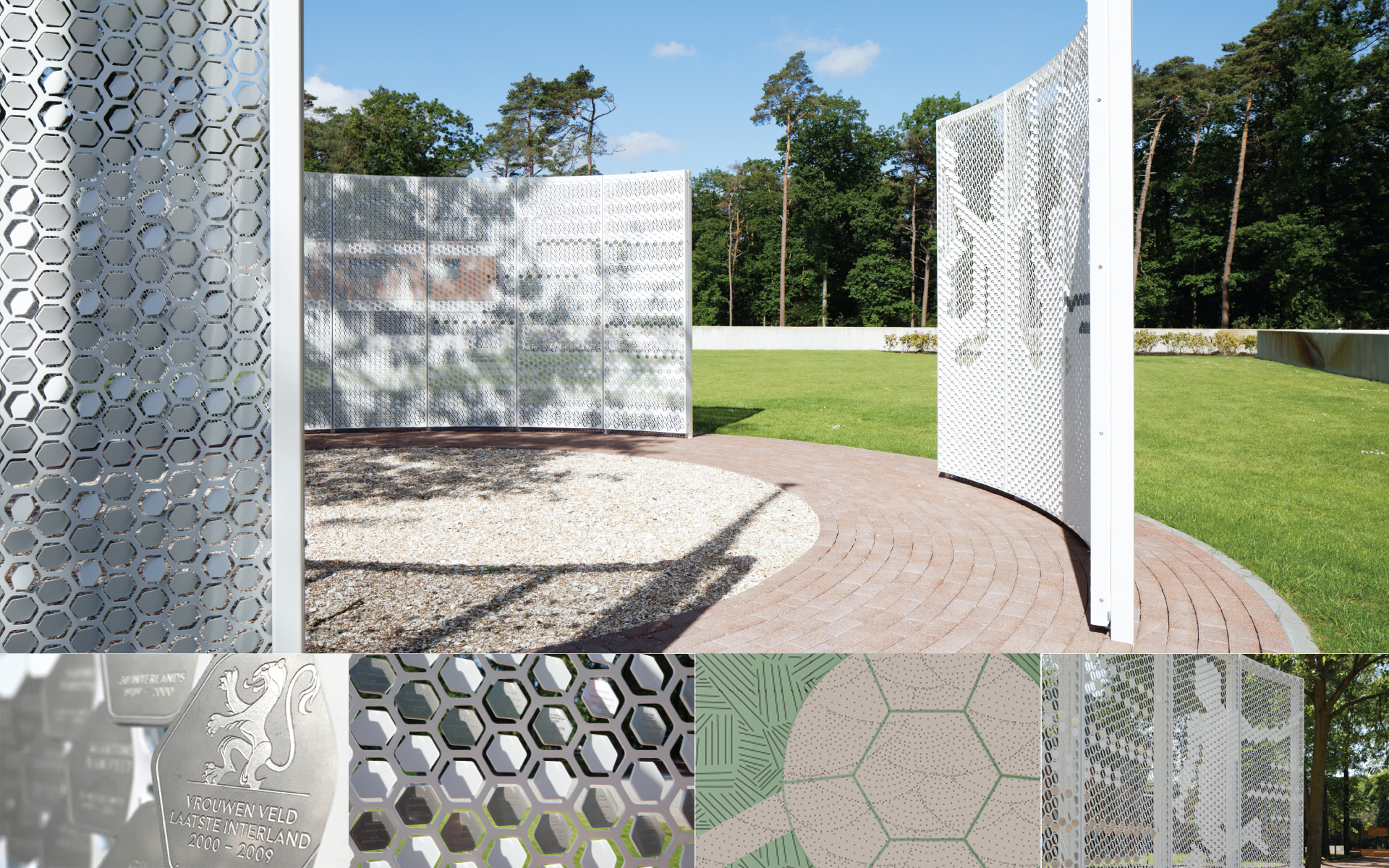 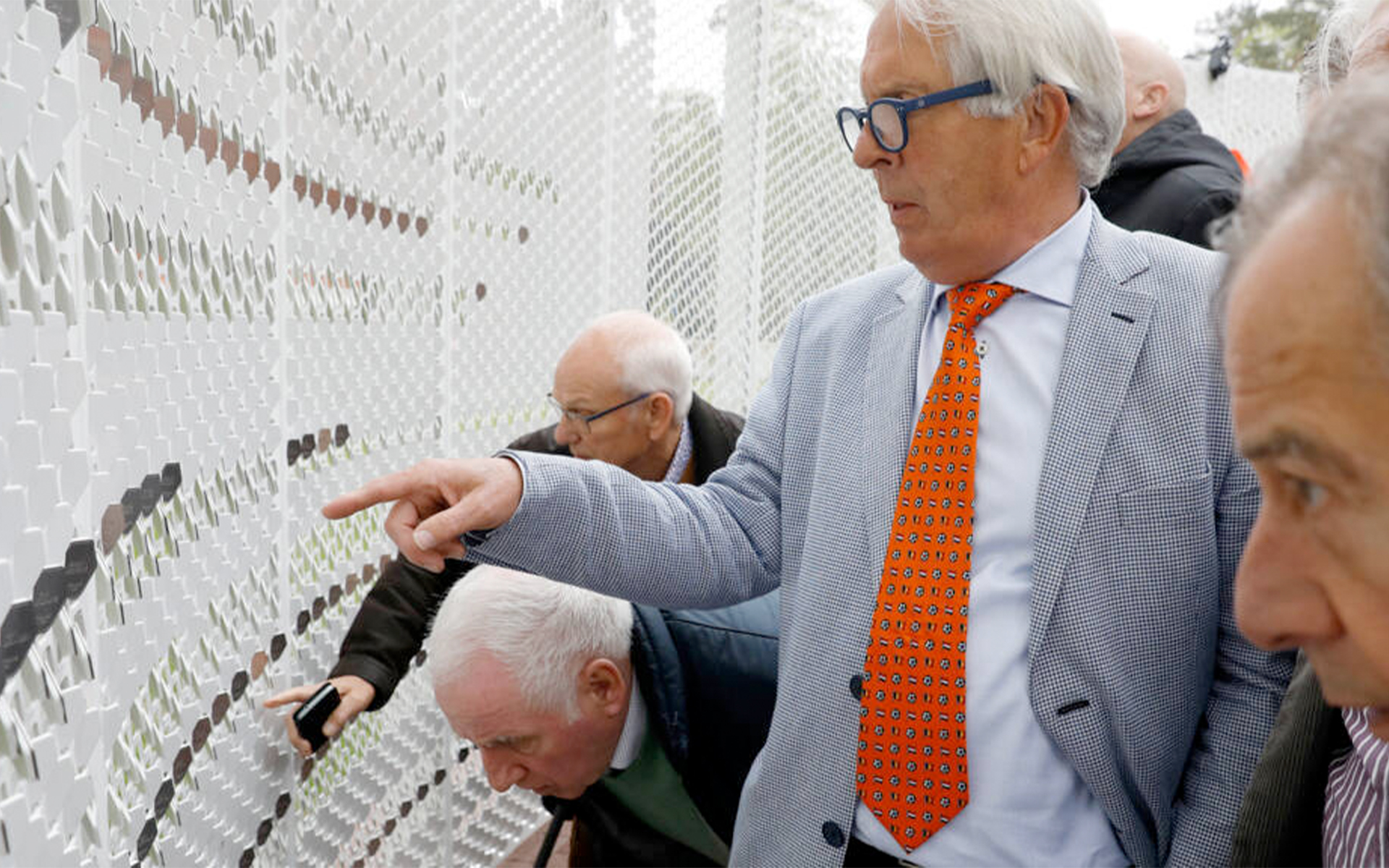 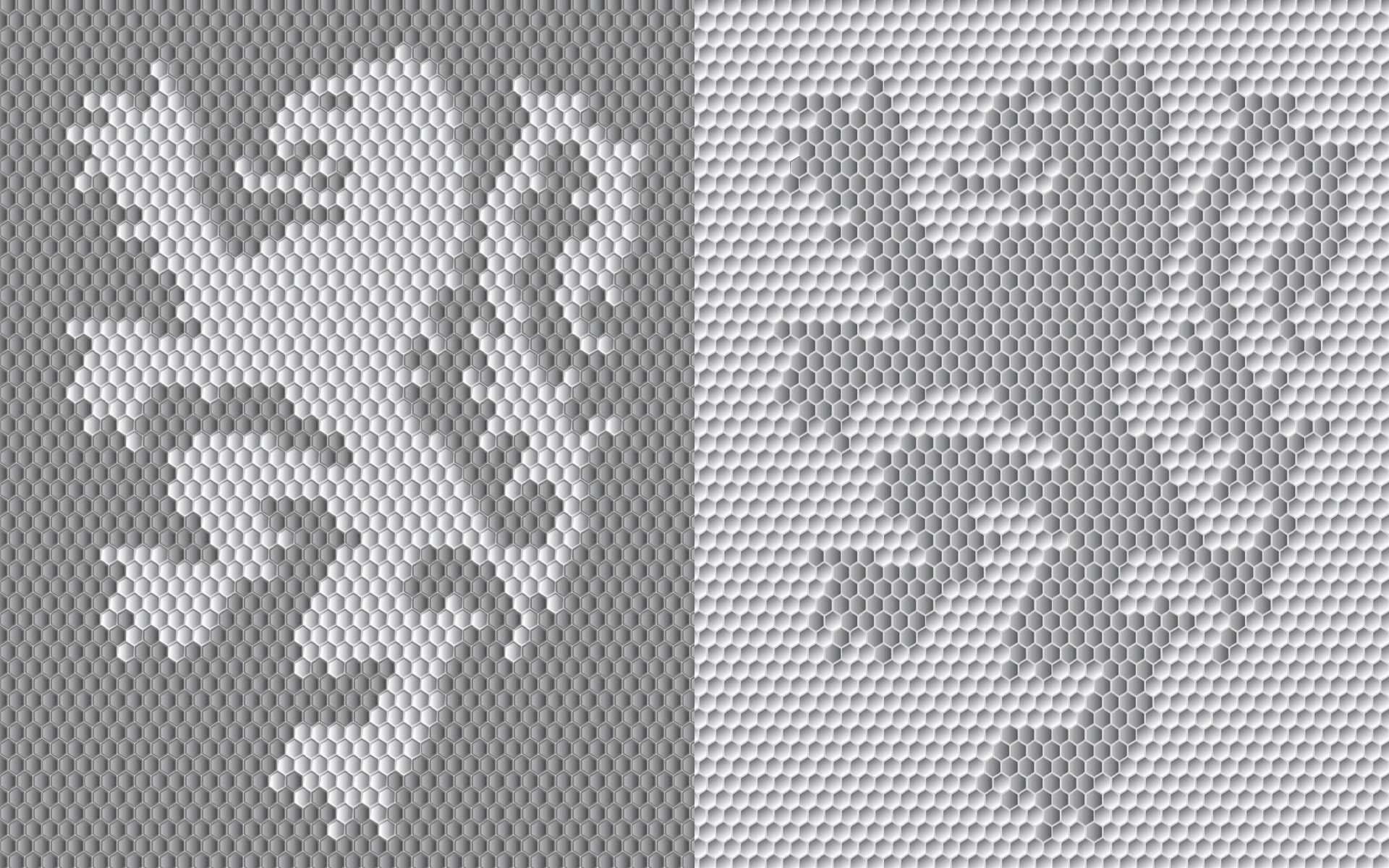